​PICTURE: Vietnam's latest A350 is first in SkyTeam livery

The latest Airbus A350-900 to be delivered to Vietnam Airlines is also the first of the type to wear the silver colours of the SkyTeam alliance.

“We would like to congratulate Vietnam Airlines on the delivery of their 12th A350. We are extra proud as it will fly the SkyTeam livery,” states the alliance’s chief executive and managing director Perry Cantarutti.

Vietnam Airlines is one of three SkyTeam member airlines currently operating A350s, the others being China Airlines and Delta Air Lines. Flight Fleets Analyzer shows that Vietnam’s A350s are configured with a total of 305 seats comprising 29 in business, 45 in premium economy and 231 in economy. 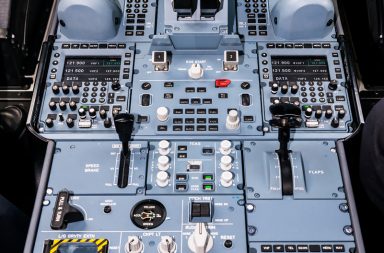