Viking Aircraft has applied for funding support from the Canadian government to help launch the proposed CL-515 amphibious firefighting aircraft, the manufacturer announced on 7 May.

Both programmes are focused on delivering turbine-powered versions of the Bombardier CL-215T.

The CL-415EAF programme starts with used CL-215s and raises them to the CL-215T configuration standard.

Meanwhile, Viking also has proposed restarting production of new CL-215Ts, which would be marketed as the CL-515.

Up to 150 employees will be hired by LAMM to support the CL-415EAF conversion programme.

The CL-515 has not yet been launched, but proposes to restart production of the aerial firefighter after a four-year hiatus.

Viking applied for financial support from the Strategic Innovation Fund (SIF), which is managed by Canada’s Department of Innovation, Science and Economic Development (ISED). 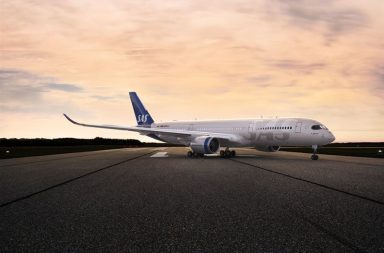