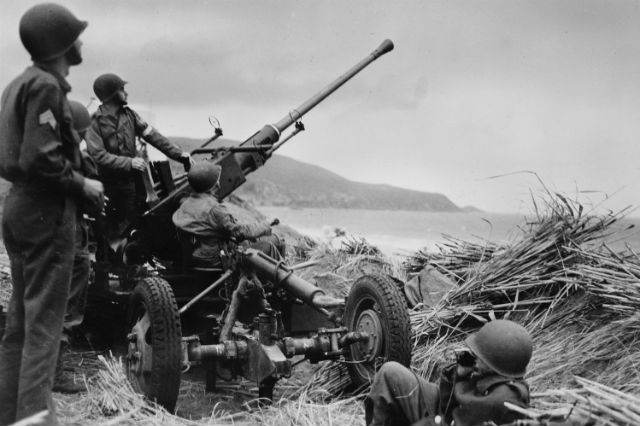 The company’s Asia-Pacific sales head, Jean-Michel Jacob, said that 2016 was a tough year for the industry in the region. He believes 2017 looks better owing to rebounding oil prices and the conclusion of the this year’s tumultuous US presidential election.

“Most problems are behind us, such as the US election,” he says. “Also the oil price is higher and seems to have stabilised. People are again considering investing in a business jet or replacing their old aircraft. There comes a moment where have you to replace and old jet anyway. Those who have postponed a replacement now feel safer.”

Higher energy prices, he says, are a particular boon for companies in resource dependent economies such as Southeast Asia.

This has helped Southeast Asia become of equal importance to Northeast Asia. Jacob estimates that previously Southeast Asia accounted for 30% of the company’s activity in Asia-Pacific, against 70% in Northeast Asia. Now, the two regions are equally matched. After years of booming sales, China’s business jet market has been anaemic since 2014, amid an austerity drive and greater economic uncertainty.

Jacob was speaking at a media roundtable in the Hawker Pacific hangar at Kuala Lumpur’s Subang airport. The engagement coincided with a visit of the company’s new Falcon 8X business jet to the region. The aircraft, which first came to Asia-Pacific in April 2016, will visit several countries, including Indonesia and China.

The company says it has 12 business jets in Malaysia, out of a total fleet of 46 in the country.

Jacob is bullish on the type in Asia-Pacific, and reckons that 10 can be sold in the region annually.

“Most buyers want extended range, and the 8X satisfies 95% of requirements worldwide,” he says. “We have very strong expectations for this product. We believe that we will sell a lot, and very specifically in Asia.”

Dassault advertises the Falcon 8X as being able to fly non-stop on routes such as Kuala Lumpur-London, Beijing-New York, and Hong Kong-London. “These are typical flights that our customers require. We are very optimistic, and see a strong future for the Falcon 8X.”