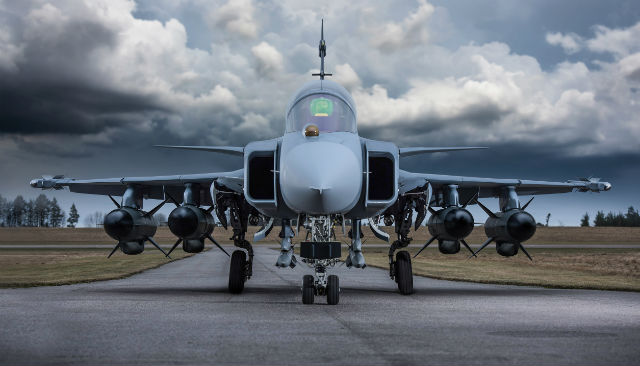 In Renton, Washington, Boeing rolled out the first 737 Max 9, the second variant of its re-engined narrowbody family (below). Powered by CFM International Leap-1B engines, the first Max 9 will start flight-testing in the “coming weeks”, says Boeing.

Meanwhile at Embraer’s Sao Jose dos Campos plant in Brazil, the first of two E195-E2 test aircraft rolled out (below). Flight testing is due to commence ahead of schedule in the first half of this year instead of the second half.

The 737 Max 9 is due to enter service next year, behind its smaller sibling the Max 8 which will debut later in 2017. The E195-E2, which is the second of three new E-Jet models powered by derivatives of Pratt & Whitney PW1000G geared turbofan, is scheduled to enter into service in the first half of 2019, a year after the E190-E2.