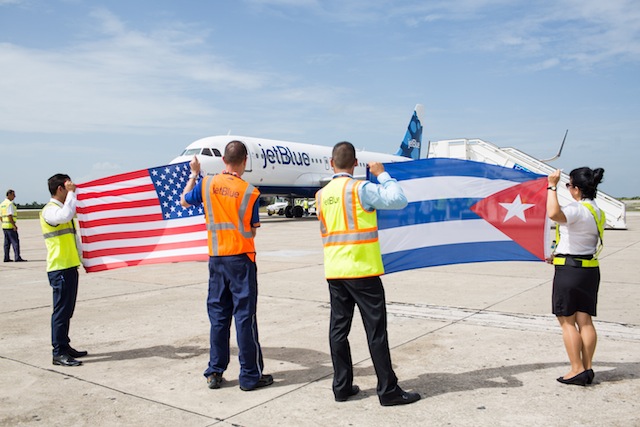 Online retailer Amazon is to embark on a series of tests of its Prime Air unmanned air vehicle delivery concept in the UK, under the supervision of the Civil Aviation Authority, to take advantage of the country’s more lenient airspace regulations.

Following the signing of an agreement with the UK government, Amazon will conduct trials of a Prime Air test vehicle, which it claims will help shape regulations covering the delivery of small parcels using UAVs.

Testing will cover three development fields: rural and suburban beyond-line-of-sight operations; sense and avoid systems; and the operation of multiple aircraft by one controller.

It aims to assess the safety and reliability measures essential for the use of UAVs in the delivery sector, and will help inform regulators on the operational rules required.

These trials have been deemed “radical” by the online courier service ParcelHero, which claims the US Federal Aviation Administration’s hesitation has led Amazon to take advantage of other markets to develop Prime Air.

“Previously such flights would have been unthinkable and seen Amazon’s plans grounded.”

The move follows the recent release by the FAA of rules governing small UAVs – seen by some as a progressive way of easing airspace restrictions.

Amazon has previously expressed its frustration at the slow pace of change within the US regulatory environment.

It has carried out previous Prime Air work in the UK, and recruits a significant portion of its flight team there.

Paul Misener, Amazon’s vice-president of global innovation policy and communications, says: “The UK is a leader in enabling drone innovation – we’ve been investing in Prime Air research and development here for quite some time. This announcement strengthens our partnership with the UK and brings Amazon closer to our goal of using drones to safely deliver parcels in 30min to customers in the UK and elsewhere around the world.

“The UK is charting a path forward for drone technology that will benefit consumers, industry and society.”

The team – which also includes the Nevada Institute for Autonomous Systems (NIAS) – claims that it completed the first fully autonomous UAV delivery to a residential property, “representing a historic milestone in both US and global commerce”.

In March, the UAV manufacturer claimed it had carried out the first autonomous package delivery in the US in an urban setting, during which the six-rotor vehicle delivered a package to a Hawthorne, Nevada test site.