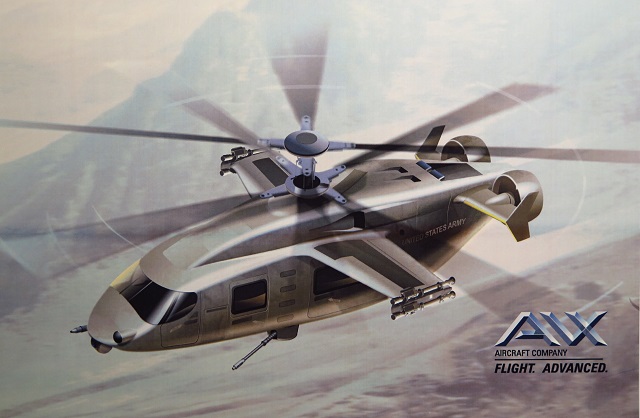 The US Marine Corps is pressing forward with a fleet-wide maintenance reset of the Sikorsky CH-53E Super Stallion as it awaits delivery of the CH-53K King Stallion replacement, which has flown for the first time with an external load.

Speaking at a congressional hearing on 20 April, USMC deputy commandant for aviation Jon Davis said the E-model has “probably the worst” readiness rate in the service’s aviation inventory.

An independent assessment concluded that not enough attention has been paid to the heavy-lift type after 13 years of punishing combat operations in the Middle East and many CH-53 pilots haven’t been able to log enough flight time because their aircraft are grounded for repairs.

In response, Davis says every CH-53 helicopter will undergo 100 days of heavy maintenance and the lead aircraft of that initiative is now flying. It will take approximately three years to overhaul all 140 USMC Super Stallions at a rate of 48 overhauls per year.

According to written testimony, the difficulty of maintaining the CH-53E and 28 MH-53E Sea Dragon minesweepers underscores the importance of fielding the King Stallion – a programme that was launch in 2003 and is currently tracking toward service entry in fiscal year 2019.

The CH-53E community has logged 95,000 combat flight hours since the invasion of Iraq in 2003 and has lost fourteen aircraft in that time, including two that collided during a nighttime training exercise at sea in Hawaii. Of those 14 losses, half were combat losses and the other seven were training accidents.

The ultimate goal is for the aircraft, designed with three GE Aviation T408-400 engines and seven composite main rotor blades, to carry a 12t payload over 110nm in the most difficult conditions helicopter — in density altitudes up to 6,000ft with temperatures up to 35°C (95°F).

The aircraft has three cargo hooks to carry independent loads or lift one 16t (36,000lb) load.

The CH-53K first flew on 27 October 2015 and the second aircraft joined the flight test campaign in January. Sikorsky says the King Stallion test fleet has logged 50 flight hours and reached the desired speed of 140kt (259km/h). The remaining two test assets will be ready “this summer”.

ANALYSIS: Sikorsky pressing on with S-97 in pursuit of Army scout replacement